Have the Raptors Solved the Bucks’ Puzzle? 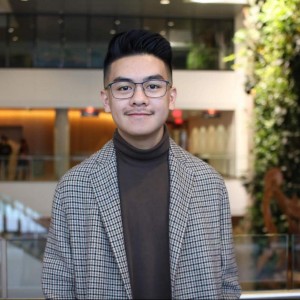 The Toronto Raptors have finally played a complete team game. As shown in their 120-102 victory in game 4 of the Eastern Conference Finals over the Milwaukee Bucks.

The entire sports world counted Toronto out, except for Charles Barkley who loves Toronto. Stephen A. Smith of ESPN’s First Take claimed the Bucks were going to finish the series in 5. Now the Raptors have their doubters now questioning their own analysis on this series.

The Raptors won game 4 by a large margin because the team was firing on all cylinders, playing to its (almost) full potential. Now going into game 5, these are the two key factors that may help the Raptors break the series open, and spark the franchise’s first ever NBA Finals berth.

Up until this point, the Raptors relied heavily on the historic brilliance of Kawhi Leonard as well as the energizing play of Pascal Siakam to get to the conference finals. Kyle Lowry has also played his best basketball when it matters the most. The frustrating part is that the team was never designed to have to rely on the play of two or three guys.

Prior to the end of the regular season, the Raptors were the best three-point shooting team percentage-wise after the Marc Gasol trade. Guys like Danny Green, Norman Powell, and Fred VanVleet were knocking down shots from distance. Gasol was also punishing the teams who left him open from deep after the trade deadline.

As Jack Armstrong stated in the game 4 broadcast, part of it could be the defence that was played by the Orlando Magic and Philadelphia 76ers which shook their rhythms. But in game 4, they broke through. 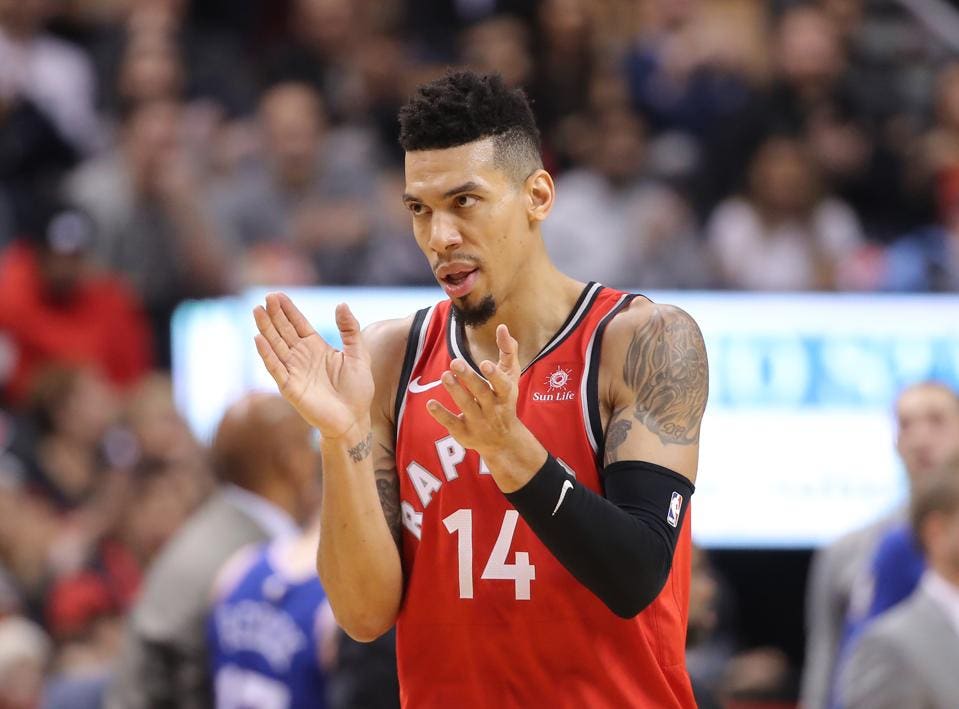 Danny Green has been in a shooting slump during this 2019 postseason, and his shooting has been crucial to the team’s success this season. It’s encouraging to see him attack the paint a lot more, given the Bucks’ tendency to send help defenders on the drive.

The Bucks’ defence still has to respect Green’s shot, as he could be due for a breakout game any day now. Until that day, Green needs to continue to be aggressive on both ends, constantly looking to impact the defensive end while also not shying away from the good looks the Bucks’ defence gives him.

Ibaka without question has been the team’s X-factor this postseason. The Raptors are undefeated when he scores 10 or more points. What stood out in his game 4 performance of the conference finals was his absolutely relentless pursuit of the rebound.

Ibaka attacked the glass and had a field day, capping off a 13-0 run in the second quarter that helped the Raptors break the game open. Ibaka’s contributions will be crucial heading forward with Leonard battling injury and OG Anunoby still out of the lineup.

VanVleet has been the most disappointing Raptor thus far in the postseason. Fans are so accustomed to “Steady Freddy,” the guy who always makes the right play, or nails timely basket. The length of defenders has bothered VanVleet and up until game 4 had limited his effectiveness on the floor.

Credit to whoever made the adjustment, but VanVleet did a much better job in game 4 by attacking both on and off the ball. VanVleet drove to the lane with purpose while his teammates were constantly moving around the three-point line.

When VanVleet was off the ball, he did well by creating space for his teammates cutting off-ball, and eventually freeing himself up for wide open 3’s. Nick Nurse made a gutsy decision to stick with VanVleet throughout his struggles and to his credit it payed off. VanVleet is another crucial cog in what the Raptors do. When he plays well, they’re even tougher to guard.

What can you say? Playoff Powell has arrived. The guy who was selected by the Bucks in the second round of the 2015 NBA Draft and promptly shipped to Toronto for Greivis Vásquez is once again haunting the Bucks.

Norman Powell had another sensational game off the bench, scoring 18 points and providing his trademark defence on the other side of the ball. Powell has been the other constant in this series aside from Kawhi Leonard. His production has given the raptors a big lift, and look for Powell to continue his terror on the Bucks in Milwaukee. 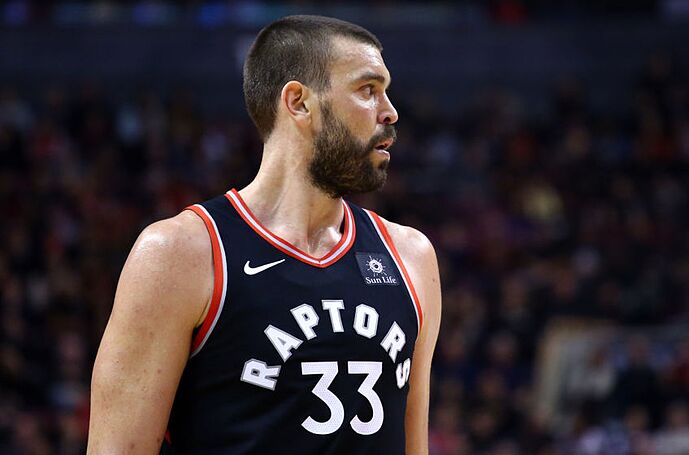 After a disappointing game 2, the former Defensive Player of the Year has responded with his best basketball as a Raptor. In games 3 and 4 of this East Final, Gasol has been aggressive with the basketball, looking for his shot and setting his teammates up in the right scenarios to score.

His three-point shot has finally started to hit the bottom of the net, and the Raptors become a dynamic offensive threat when Gasol is stretching the defence with his shot.

Gasol has also done a better job defending Brook Lopez out on the perimeter. And Gasol has shown the ability to make adjustments on his defensive assignment in the past two series’. This matchup is no exception. Lopez is not gonna have another 29 point performance.

The Raptors managed to shut down the production of the Bucks’ secondary players in game 4. Outside of Nikola Mirotic, no player other than Khris Middleton and Giannis Antetokounmpo scored in double digits. Keep in mind, in the 2 Bucks wins, players like Brook Lopez, Malcolm Brogdon, George Hill, and Ersan Ilyasova had big games.

When the Raptors are able to limit the supporting cast of the Bucks, like in game 4, the Bucks are not as dangerous as some have claimed. When Toronto is able to lock-in on the Brogdons and the Ilyasovas of the world, the defence can shift their attention to the main task of stopping Antetokounmpo’s march down the lane.

Let Middleton and Antetokounmpo get theirs

Middleton, who struggled mightily in the game 3 double-OT thriller shot lights out from the field in game 4. He scored 30 points on 11-for-15 shooting, yet the Bucks still lost the game by 18. Antetokounmpo also struggled in game 3, being limited due to the defensive presence of Kawhi Leonard. In game 4 Antetokounmpo had 25 points on 9-for-17 shooting.

Both players had great games in game 4, but the Bucks still lost by a wide margin. Both struggled immensely in a tight game 3 loss but their supporting cast was exceptional on that night. Particularly George Hill and Malcolm Brogdon provided a huge lift off the bench for the Bucks.

The Bucks are at their best when they have multiple players knocking down at least 2 shots from deep. When the Raptors allow the Bucks to do that, they’re hard to beat. But when the Raptors limit the Bucks’ supporting cast, suddenly Milwaukee looks like a bunch of deer caught in the headlights.

The gameplan here is simple. Antetokounmpo can’t beat Toronto by himself. Giannis isn’t some Greek God that can elevate his team to the Mount Olympus of Basketball alone.  He needs his teammates to show up and contribute for them to win.

Similarly, the Raptors can’t win with “Kawhi Jordan” (as Kendrick Perkins dubbed him) carrying the team on his shoulders alone.

There’s a reason why 14 players are dressed and ready to play. While coaches may not go to use all 14 players, they need to get something out of the 3 or 4 guys you bring off the bench to tip the game in your favour.

For these two teams in this series right now, the winner will be decided by who’s supporting cast is able to produce consistently in this now best-of-three series. Role players have to play their roles, plain and simple.